What do you see when you hear the word “BET”? Casino, roulette, horses or wrestling? Probably one of these since these are the most popular known things to bet on but there are some strange and bizzare things out there which lets you bet on them but not everyone is aware of those things.

You may even find some of these things funny and odd but that doesn’t change the fact that you can actually place a bet on these things.

8 Bizzare Things to Bet on

Let’s just begin the list of those lesser known yet interesting things to bet on. Do not forget to tell us what thing you would like to place bet on out of all these.

Someone’s mouth just watered? Yeah, probably after reading the word “Cheese” but hey, you don’t have to eat this to win the contest. This is a totally different contest which is not related to eating any sense.

In this sport, competitors have to roll big old cheese chunks down the hill, the one who finishes the deadline first wins.

To experience the sport in actual, just have a look at this video and see what it feels like. It is actually very entertaining which involves a lot of laughter as well ( you will definitely laugh at someone falling in a strange manner).

Wait, What? UFO? Do you mean the actual UFO used by aliens to travel to earth we have been seeing in the movies? YES, absolutely. 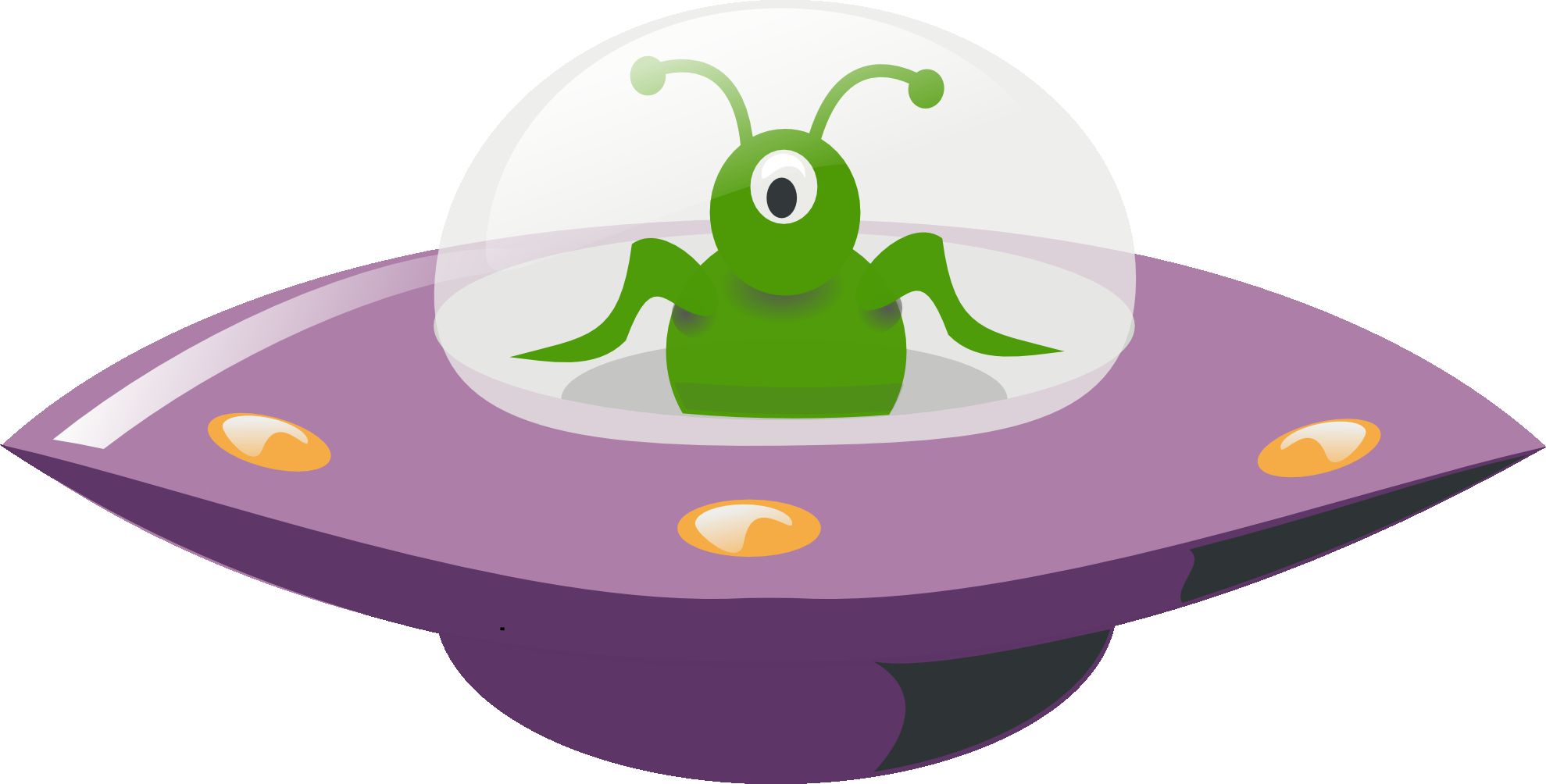 This just might be sci-fi concept for movies or a topic to prepare research on but some bookies are actually taking benefits out from this and this is huge business by the way.

What you have to do is predict a year when humans or earth will discover alien life. Strange, isn’t it?

Another competition which you can place bet on or gamble upon. The concept is simple, all the contestants have to complete two lengths of stinking bog water in the quickest time possible, the quickest one wins.

Check out this video where a contestant set the new world record in Bog Snorkelling:

People say it’s fake, so how could anyone place a bet on a fake or fixed match.

To tell you, the match outcomes are more closely guarded than ever before and in any case something seems fishy or leaks have happened, the bookies either close the market or reduce the odds. An interesting sport to bet on.

It is bingo but different kind of. What is Ferret? For those who don’t know, Ferret is an animal and it looks like this: 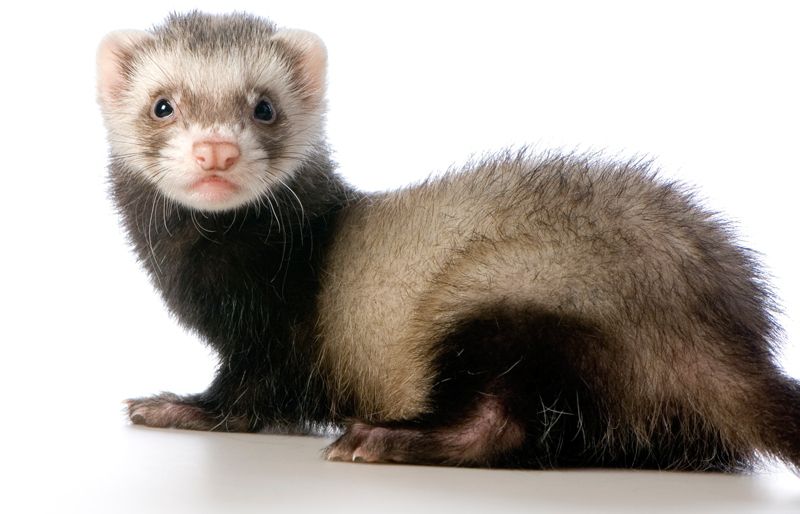 What’s the concept of this sport? It is actually quite simple and requires probably no calculation but observation might be needed.

A Ferret is placed into a cage with several number of tunnels to exit. The exit tunnel it chooses becomes the number of winning. So what you should do in the sport? Observe the Ferret, bet on it and pray that it enters the tunnel with your number, and if it does then BINGO!

Why we say observation is needed? Because there were some cases reported in the past regarding tunnel tampering but it should be fine now and more closely monitored.

This sport is quite often regarded as the national sport of Finland. It is fast moving bat and ball sport. You can say it is the Finland’s version of baseball or rounders.

To understand the game, check out this video:

So what is floorball? It is actually a hockey like sport which originated in Sweden in 1960s but since then it’s popularity has spread over countries like Australia, Canada, USA and it is also widely played in European countries like Norway, Czech Republic.

This video will show you where and how this game is played:

So last on our list of bizzare things you can place bets on, this may be at the end but still one of the most interesting and strange things to bet on.

There is even a competition held now with the name “World Wife Carrying Championship” and you find some bookmarker offering odds.